On the basis of "Creativity" and "Research and Development", JEOL positively challenges the world's highest technology,thus forever contributing to the progress in both Science and Human Society through its products.

With a new concept of "Solutions for Innovation", we aim to become the "Only One Company" offering solutions that cannot be found anywhere else, will continue our efforts to contribute to scientific technology worldwide 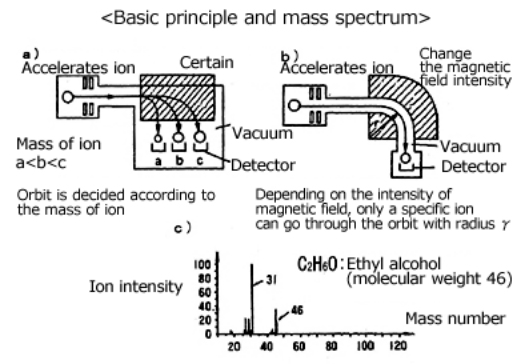 A Mass Spectrometer (MS) is used to precisely measure the mass (weight) of individual chemical compound in a substance and to identify the compounds and its quantity. The basic principle of MS utilize the ions formed. By accelerating an ion (an atom or molecule with an electrical charge) to a certain speed, and passing it through a magnetic field, the path of the ion will be deflected by the magnetic field in a certain manner. The amount of deflection depends on the intensity of the magnetic field and the mass number of the ion. A similar principle is used in the Braun tube of an old cathode ray TV, in which electrons are deflected by passing them through a magnetic field.

Suppose that we accelerate various ions from the left with the same energy, as shown in Fig. a). If we set the intensity of the magnetic field to a constant value, the path of the smaller mass (lighter) ions will be deflected by the magnetic field more than the heavier ions, so they arrive at the detector at different positions. Therefore, by obtaining mass spectrum that detects the position at which the ion arrives, the kind of the compound is known (qualitative analysis), and it is also possible to determine the quantity (quantitative analysis). In an actual MS the ion path is kept constant, and the strength of the magnetic field is varied, as in Fig. b).This makes it possible to measure the type and quantity of various ions using one detector. What has been detected is called as mass spectrum and is displayed as a graph c) with many peak groups. Usually, the electron charge mass ratio (m/z) is indicated on the horizontal axis, and ion intensity (showing quantity) is indicated on the vertical axis. 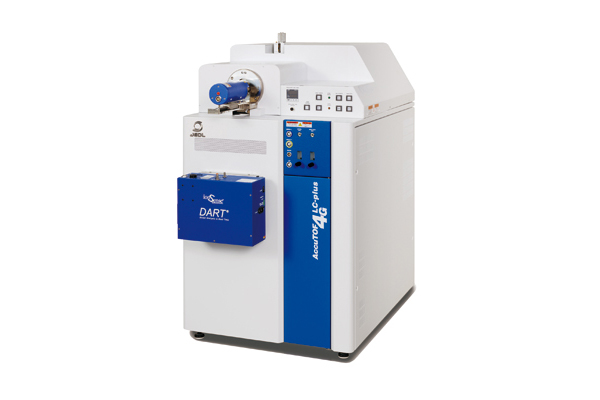 You can acquire high mass-resolution, accurate-mass spectra in real time by simply presenting samples of various shapes and states to the DART ion source without any sample preparation. DART can handle samples with arbitrary shapes or "dirty" sample that conventional analytical method cannot deal with. 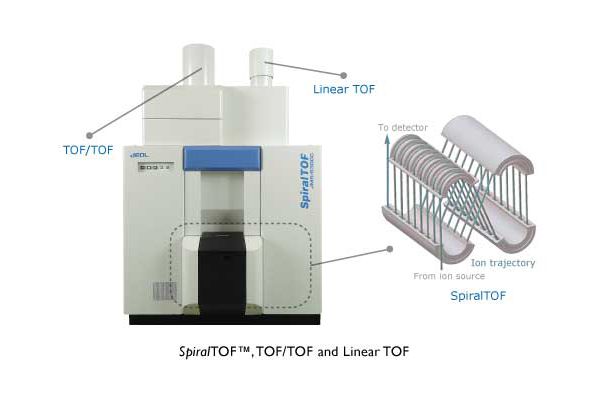 The JMS-S3000 is a MALDI-TOF MS incorporating JEOL's unique Spiral TOF ion optic system. Featuring unprecedented levels of mass resolution and sensitivity, the system has been acknowledged for its distinctive capabilities in many scientific studies. 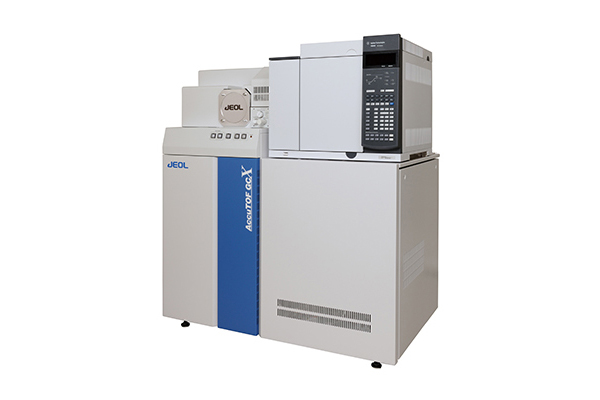 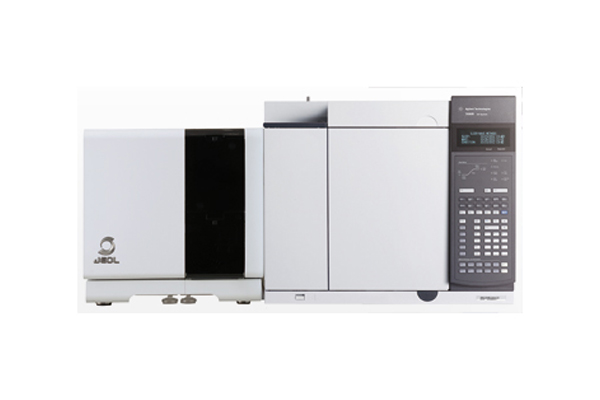 This new generation GC/MS system has excellent performance characteristics that represent a further advancement of our quadrupole MS technology. The JMS-Q1500GC can be used for a wide range of applications such as environmental analysis for agrichemicals and mold odor, material analysis, and aroma analysis. 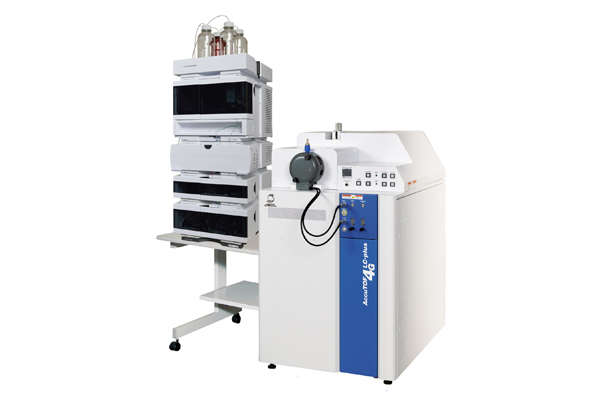 The AccuTOF LC-plus 4G is a simple and robust LC/MS system. It offers a wide variety of applications for LC/MS with optional Atmospheric Pressure Chemical Ionization (APCI) source, in addition to the standard orthogonal ESI source. Accurate mass measurements in LC/MS can be made routine by automating the introduction of the internal mass reference compound with the optional Auto-Injection Valve. 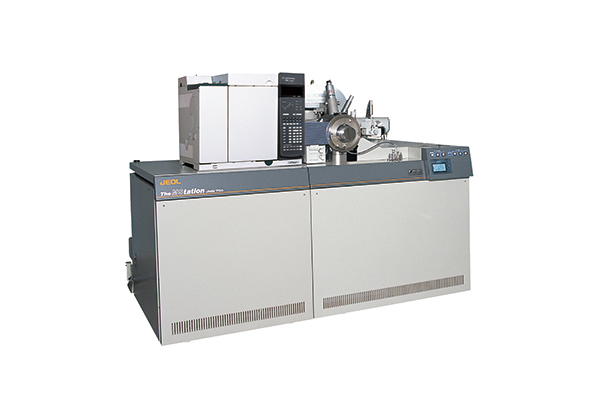 The MStation is a fully automated and computer controlled high resolution mass spectrometer. Ion source tuning and instrument optimization can be completed without operator intervention. This feature permits rapid changeover between experiments when acquiring data in either the high or low resolution mode. 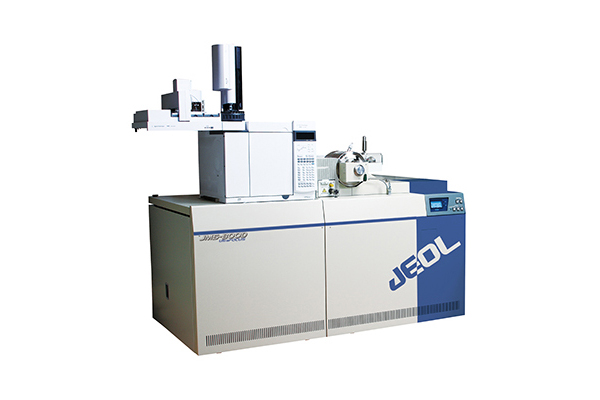