Sepragen Corporation is located in Union City, California. Sepragen is providing state of the art bio-processing technology to the biotech companies since 25 years. Sepragen focused on bio-processing and hold 16 patents. They are inventors of Radial Flow Chromatography.

Their purification products are already used in the biotech industry for FDA approved drug manufacturing. 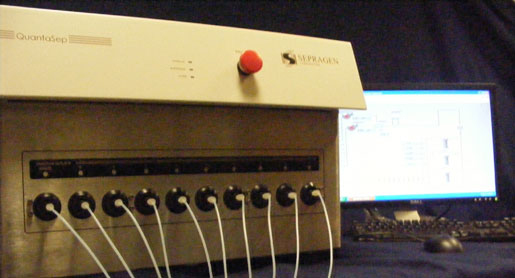 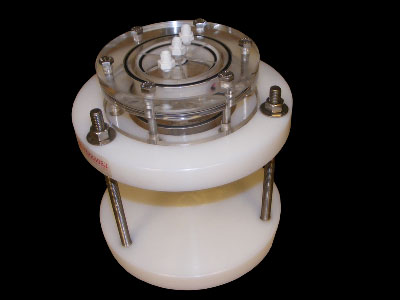 Superflo Columns were invented to help overcome the problems faced by bioprocess engineers and scientists as they scale up chromatographic processes from the laboratory to production scale. 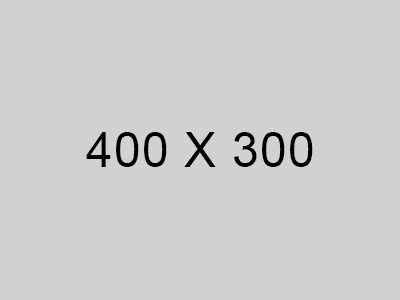 Sepragenâ€™s Sepraflo Resins are designed for process scale separation of biological molecules. They can be run at very high flow rates, typically up to 50% higher than commonly used resins from other suppliers.